The back of the blocks are very neat and tidy! (Ignore the stray threads that hopped onto the block when I took the picture!)

When I was chain piecing, I did 10 blocks with the piece in WRONG!  GROAN!!!  I was about to put the whole mess in the scrap pile … but then I remembered that my boss had told me that it’s easy to remove serged seams.  REALLY???  I couldn’t remember how, and I tried, unsuccessfully, a few different ways.  Then I remembered:  Take the straight stitch (needle thread) that is furthest from the cut edge … ease it out.  It broke a few times, but then I took my time and it worked.  Once that thread is out, the other needle thread comes easily and the looper threads just fell off. Then they were repaired quickly.

This quilt is called “Wonky Logs.”  Well, my blocks were Wonky.  Very Wonky.  I think it was because when I was serging the seams, I did a bit of sliver trimming with the blade.  But the sliver trimming was not consistent.  SEW … this happened:

As you can see, some of the blocks needed a lot of trimming and others did not. I squared up the blocks to 14″.

The quilt is ready to web together.

6 thoughts on “More on Serging a Quilt” 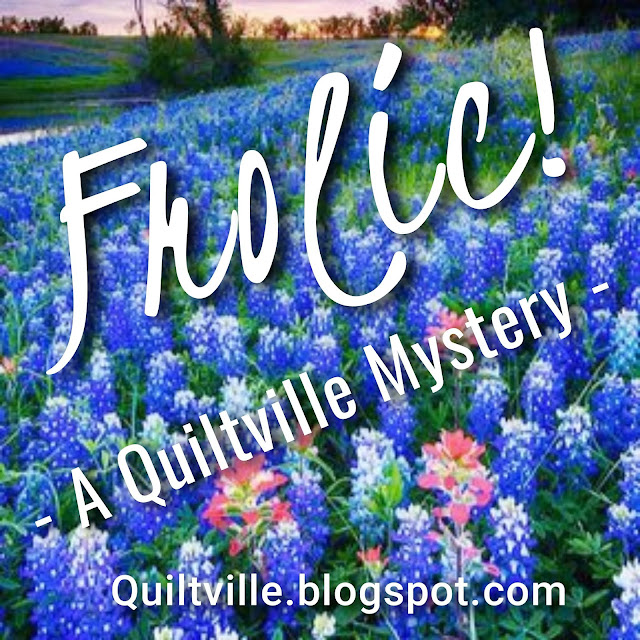